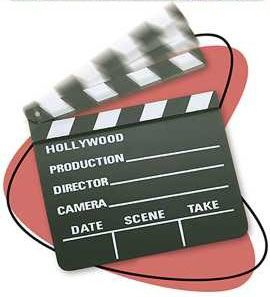 From Goodreads: "Last year after falling through the ice, seventeen-year-old Abby Craig woke up from death - but she woke into a world she barely recognizes. She can't see colors, memories have been erased, and her friends all hate her. And then there's Jesse, who she loves, but who refuses to forgive her the one mistake she made long ago.

Just when she thinks it can't get any worse, the visions begin. In them, she sees a faceless serial killer roaming the streets. While the police believe that there have been a lot of accidents in town lately, Abby knows differently. And she soon realizes that it's up to her to find him. But to stop him, she'll have to confront more than just the killer. She'll have to face something else that was lost in those dark waters: the truth."

Unfortunately I have noticed in my "Take Two" feature that I don't enjoy a book the second time around than I did the first time- I'm not quite sure if it is because the first time I read the book I was just so HYPED up that I glossed over all of its faults, that I didn't give myself enough time to process it, or something along those lines. However, this is the first instance of my "Take Two" feature (that I can recall) where I like the book just as much, if not more, the second time reading it as I did the first.

Despite knowing how this book ended that didn't stop my heart from skipping a beat and my breath from catching as I read it. I think that this is a testament to author Jools Sinclair- that her words and story impact the reader no matter the distance, time, or number of times previously read.

Like the first time I read this book I was struck by how beautifully everything was crafted, from the characters, Abby, Jesse, and the likes of, to the plot, which is extremely well paced to the overall paranormal element- it is truly quite unlike any other YA book I have read before.

All in all, this is a book that I will come back to time and time again (think "Take Four" or "Take Five"), I highly recommend it to fans of speculative fiction!