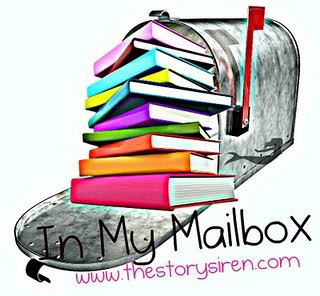 In My Mailbox is a weekly post hosted by Kirsti at The Story Siren as a chance to share the books we've bought or received over the past week.
~~~~~~~~~~~~ 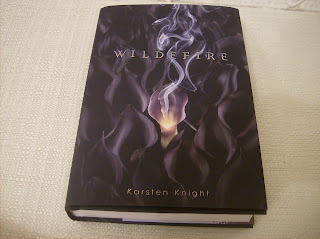 Won
A signed ARC of "The Watchers" by Inara Scott (Thanks Inara!)

And speaking of "The Watchers", I must admit that I was somewhat confused as to why when August rolled around it wasn't released. It turns out Inara's publisher didn't feel like the titles of her books "Delacroix Academy: The Candidates" and "Delacroix Academy: The Watchers" fully conveyed to the reader what the book was about. Therefore they decided to rename "The Candidates" (it is now called "The Talents") and give it a new cover (the paperback copy which will be released in March 2012 will have the new cover). They also did the same for "The Watchers" (it is now called "The Marked") and it will be released April 3, 2012. So thankfully I won an ARC of it and don't have to wait until April of next year to find out what happens to my darling Jack! ;) 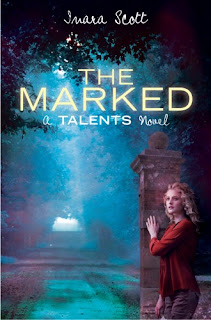 What did you get in your mailbox?
Posted by Avery at 9:35 AM